The Walters Family Foundation welcomes and encourages you to visit our website. We’re sorry for any inconvenience but please access the site through Microsoft Edge, Google Chrome, Firefox or another modern browser of your choice. Thank you! 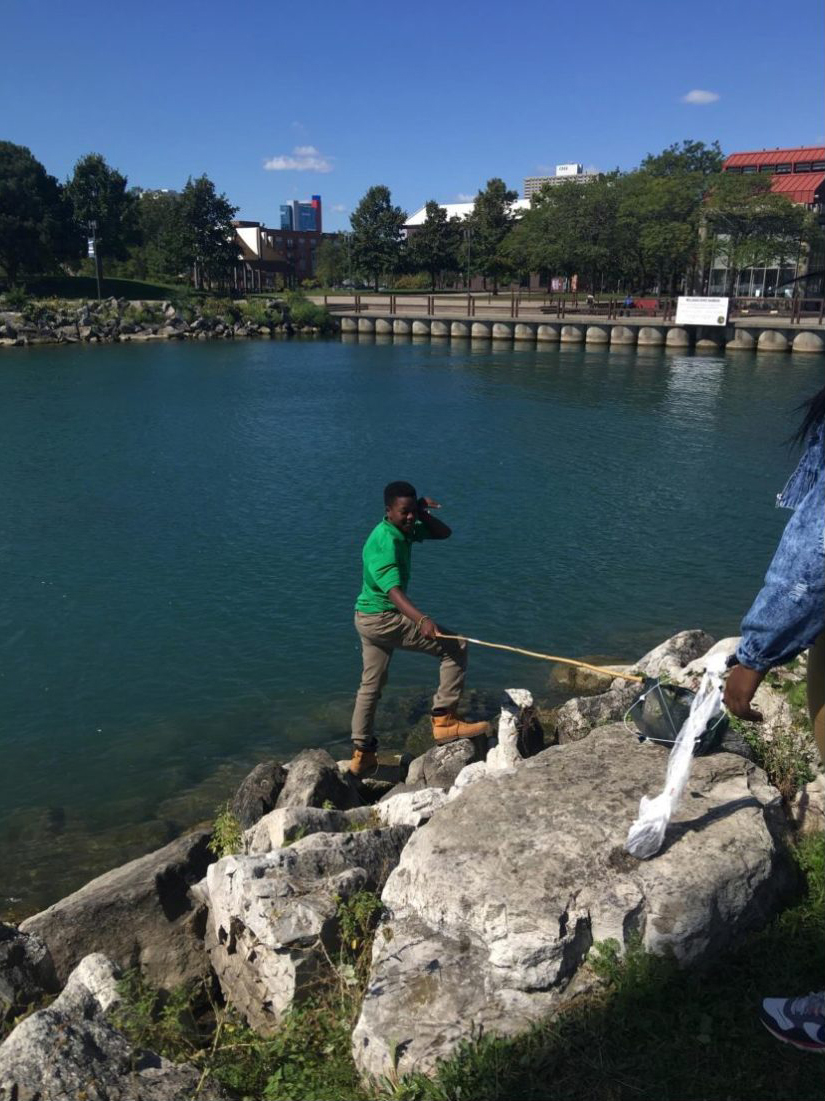 Detroit, MI (December 20, 2019)—“What we found in our research is that there isn't an urban school system and a large urban zoo partnering to create a zoology animal science program. So, we thought, ‘We're going to be the first."" Mark Ornstein, Chief Executive Officer, University Prep Schools 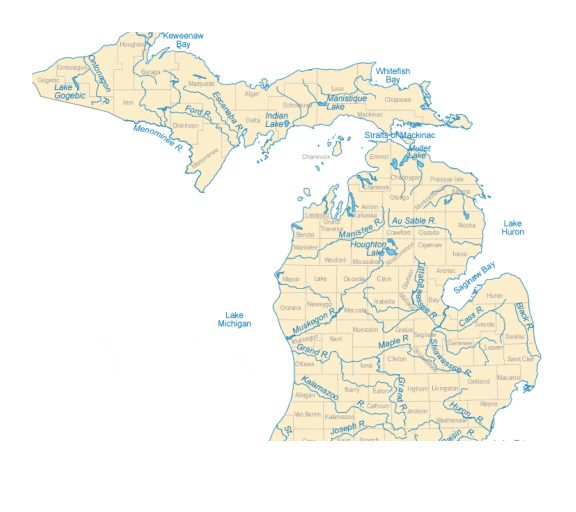 Michigan is a state defined by water. While it is known for its connection to the Great Lakes, it’s also home to some of the most outstanding rivers in the United States: from the Au Sable, Manistee and Pere Marquette rivers in the south to the Presque Isle, Ontonagon, and Paint rivers in the Upper Peninsula. While boasting some 51,438 miles of rivers and streams, just one percent of these waterways are protected nationally as “Wild and Scenic.” Those that are designated need ongoing stewardship. 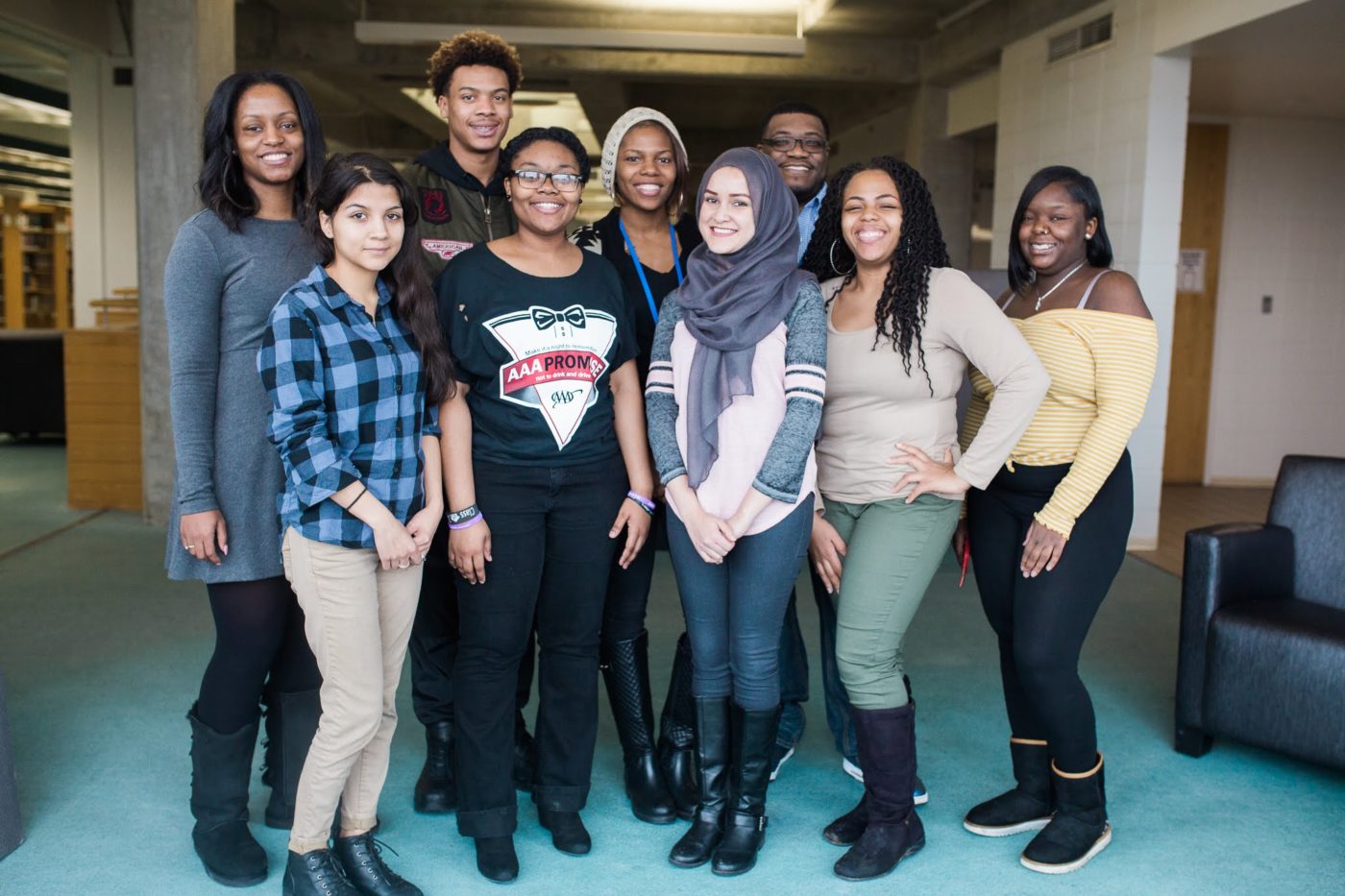 Coaching Underserved Students to Success in College and in Life

Detroit, MI (December 6, 2018)—“This funding provides a path to a college education that can lift 100 young people, and often their families, out of poverty while empowering them to reach their full potential and become unbelievable members of society.”Justin Remington, Director of Operations, Michigan Education Excellence Foundation 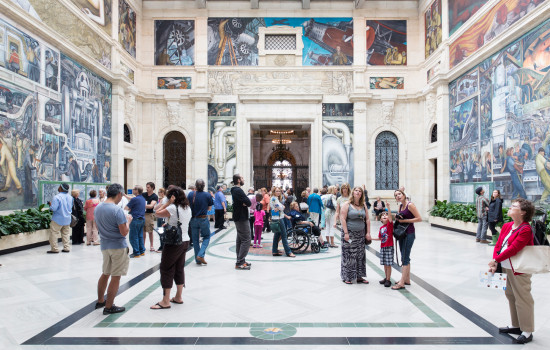 Detroit, MI (November 15, 2018)—“Any time an amazing cultural resource in the city can connect with parents and their young children, it's a positive for the community.” – Teri John, Director of Education Programs, Detroit Institute of Arts 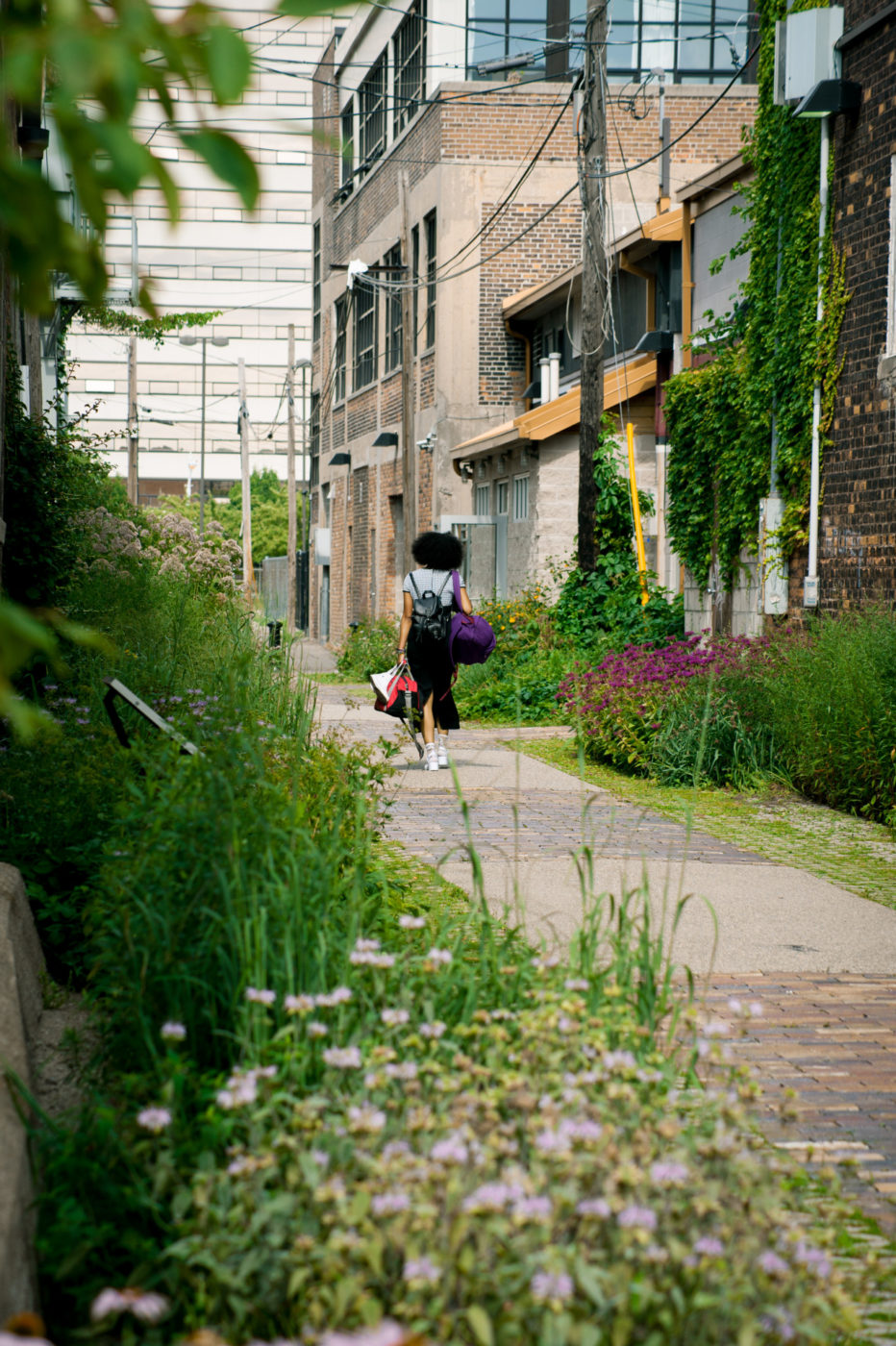 Detroit, MI (August 29, 2018)—In the heart of Detroit, the revitalized Midtown neighborhood is one of the city’s most exciting commercial and residential districts. While burgeoning with pockets of creativity and culture, Midtown is yet to have a central area that supports innovation, collaboration and enterprise.